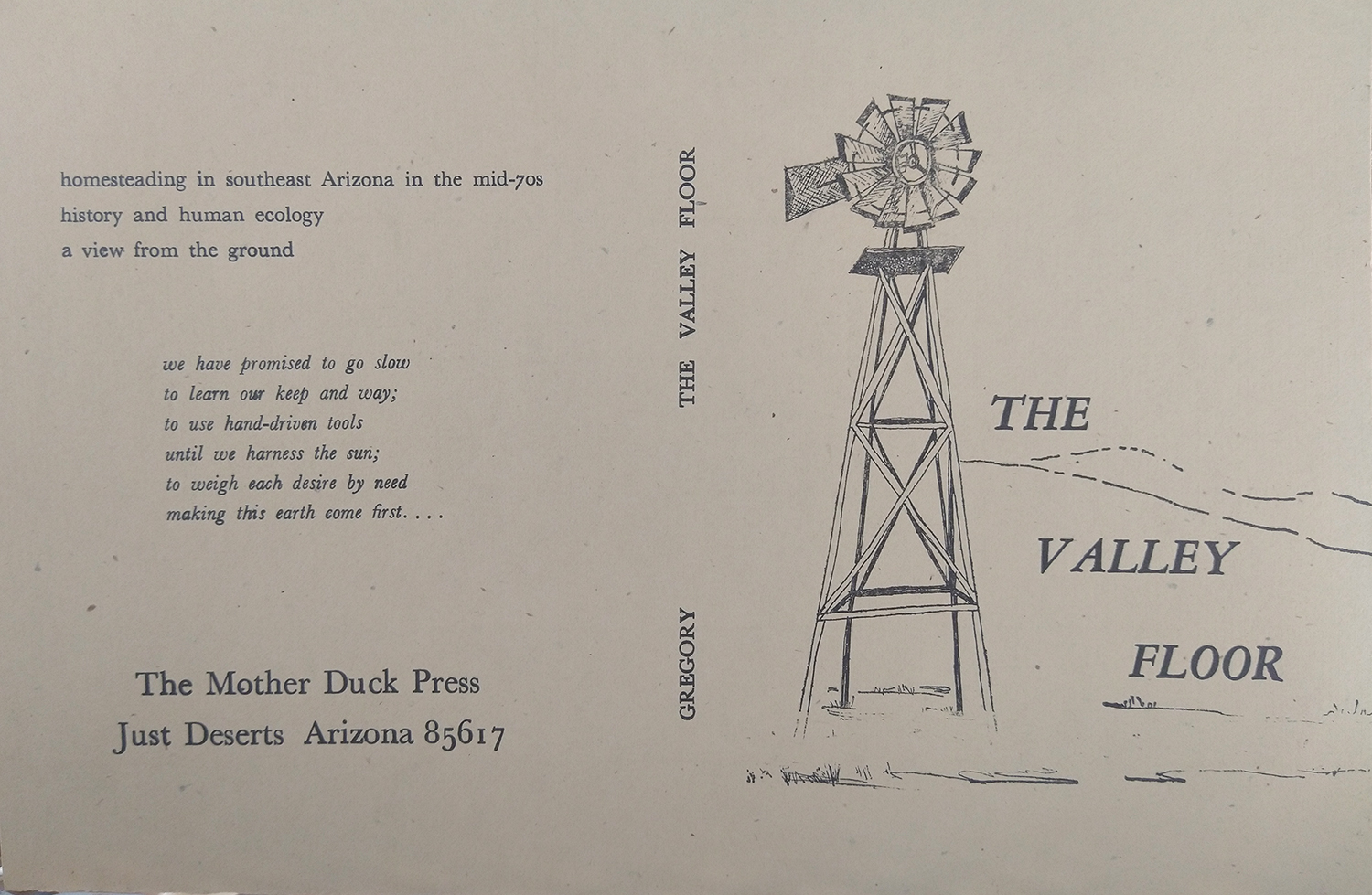 Michael Gregory is an angry Walt Whitman as he documents the decline and fall of the land he knows and loves. . . . a valuable poetic contribution to our knowledge of the Southwest.
–William Eastlake

Selections from The Valley Floor